Uber CEO Travis Kalanick says his company’s efforts to automate vehicles is an “existential” decision to be able to survive the next big shift in transportation. Yet when speaking at the Vanity Fair New Establishment Summit in San Francisco this evening, Kalanick says that the technology won’t eviscerate millions of jobs, as many economists and wary onlookers outside Silicon Valley fear. At least, not for a number of years. 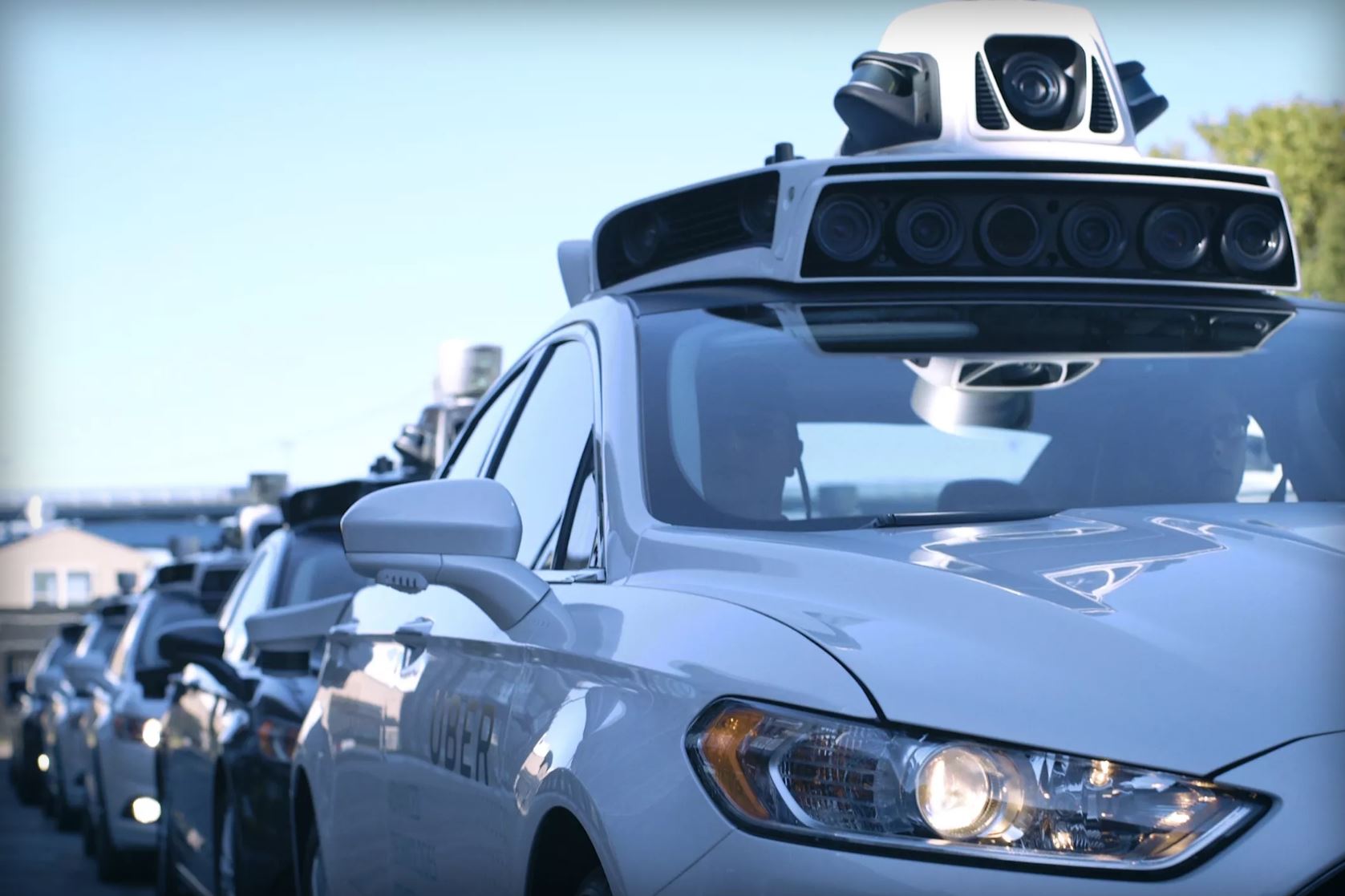 “I think people misunderstand how this technology is going to rollout,” Kalanick said, responding to a question about Uber’s acquisition in August of self-driving trucking startup Otto. “It’s going to take a while before all those trucks are autonomous everywhere it needs to go.” Kalanick mentioned how a freight hauler could be automated to drive on its own only in certain situations, like on long highway routes. “But then it has to back into the distribution center.” He added

The idea, at least in the short-term, is that truckers and other drivers would adopt self-driving hardware kits or own a new vehicle with autonomous capabilities, but those drivers would still sit behind the wheel. This is a reasonable view of autonomous vehicle regulation, which won’t necessarily allow people to drive in cars without steering wheels or without their attention on the road for quite some time.