Apple appears to be shifting its driverless car ambitions into a lower gear. Changes in the company’s automotive strategy have resulted in hundreds of job cuts and the shelving of plans to build a car of its own, Bloomberg reported Monday. 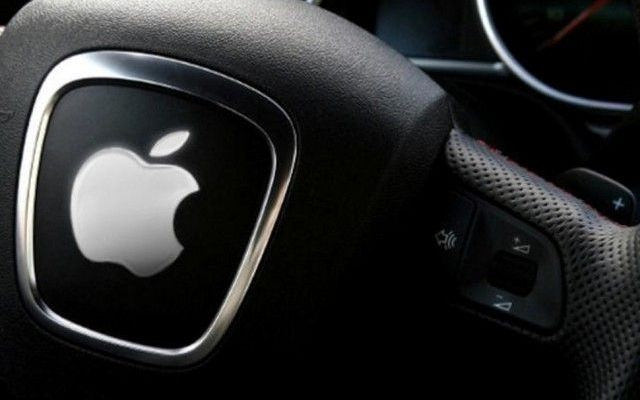 “Project Titan” — Apple’s internal name for the automotive initiative — has a new focus, according to the report. It will develop an autonomous driving system that will give the company the option of partnering with an established auto maker or producing a robo car of its own.

The Titan team has until the end of 2017 to prove the feasibility of its self-driving system and to decide on a final direction for the project, Bloomberg reported, citing people familiar with the initiative.

The shift in direction follows months of disagreements, leadership uncertainty, and supply chain problems within the project, they reportedly said.

Tough to Fit In

Rumors of Apple scaling back its driverless car program have been in the wind for some time, noted Roger C. Lanctot, associate director of the global automotive practice at Strategy Analytics.

“We’ve been hearing about it for awhile,” he told TechNewsWorld.

“The whole proposition seemed sketchy from the beginning. With so much innovation and development activity going on, it’s difficult to perceive where the need for another car manufacturer like Apple exists,” Lanctot said.

Apple would have to face “some serious competitors with some serious experience in manufacturing,” she told TechNewsWorld. “Companies like Ford and Mercedes are looking to put fully autonomous vehicles on the road by 2020.”

Besides being crowded, it’s a field where making money can be challenging, too.

“They don’t like to make commodity products,” he told TechNewsWorld.

The Project Titan team has spent a significant amount of time over the last two years trying to create something distinctive that Apple can sell at a premium.

“The car industry is a very tough place to make a profit,” Abuelsamid said. “Most auto makers are lucky to hit 8 or 9 percent profit margins. Apple typically hits 35 to 40 percent on most of its products.”